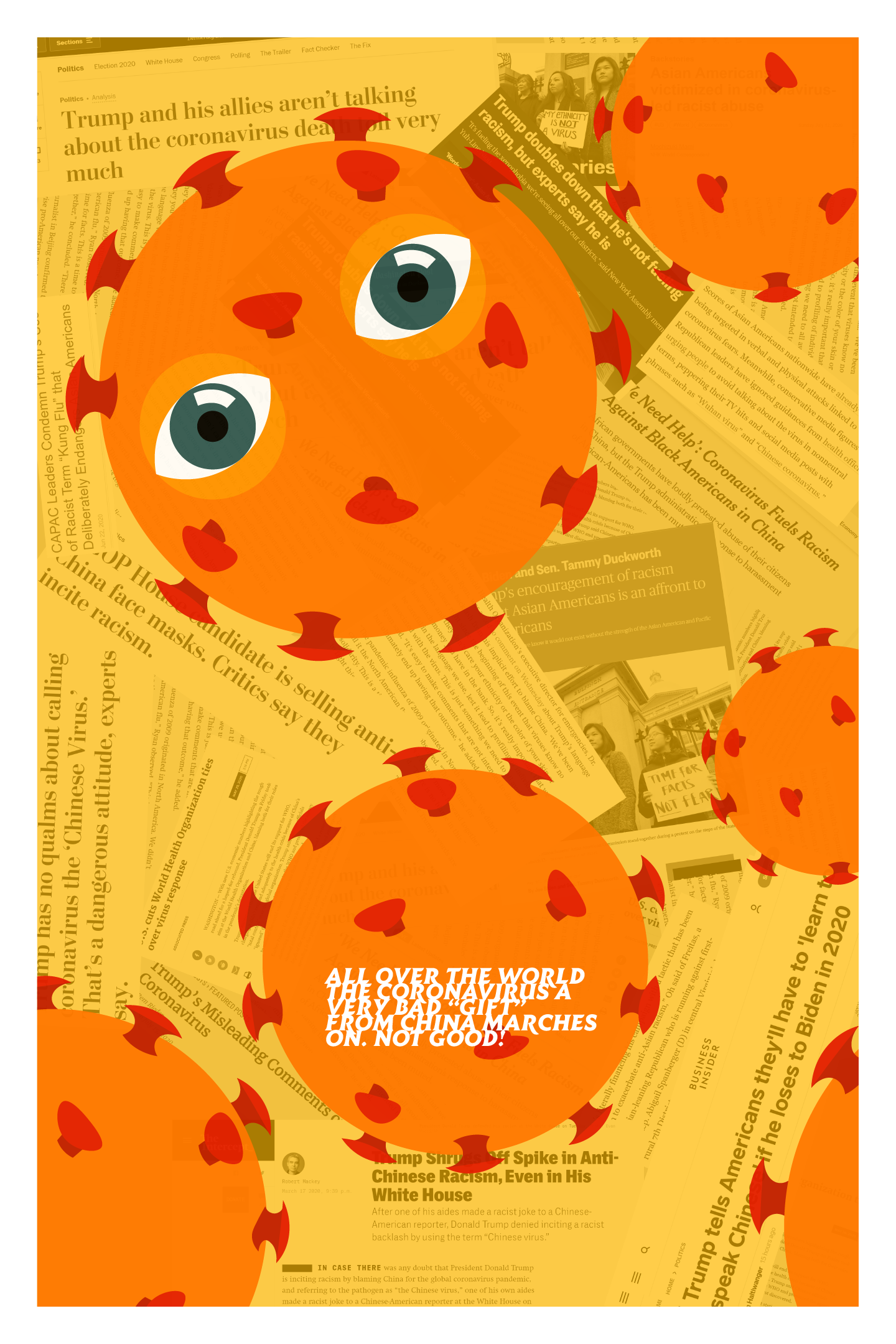 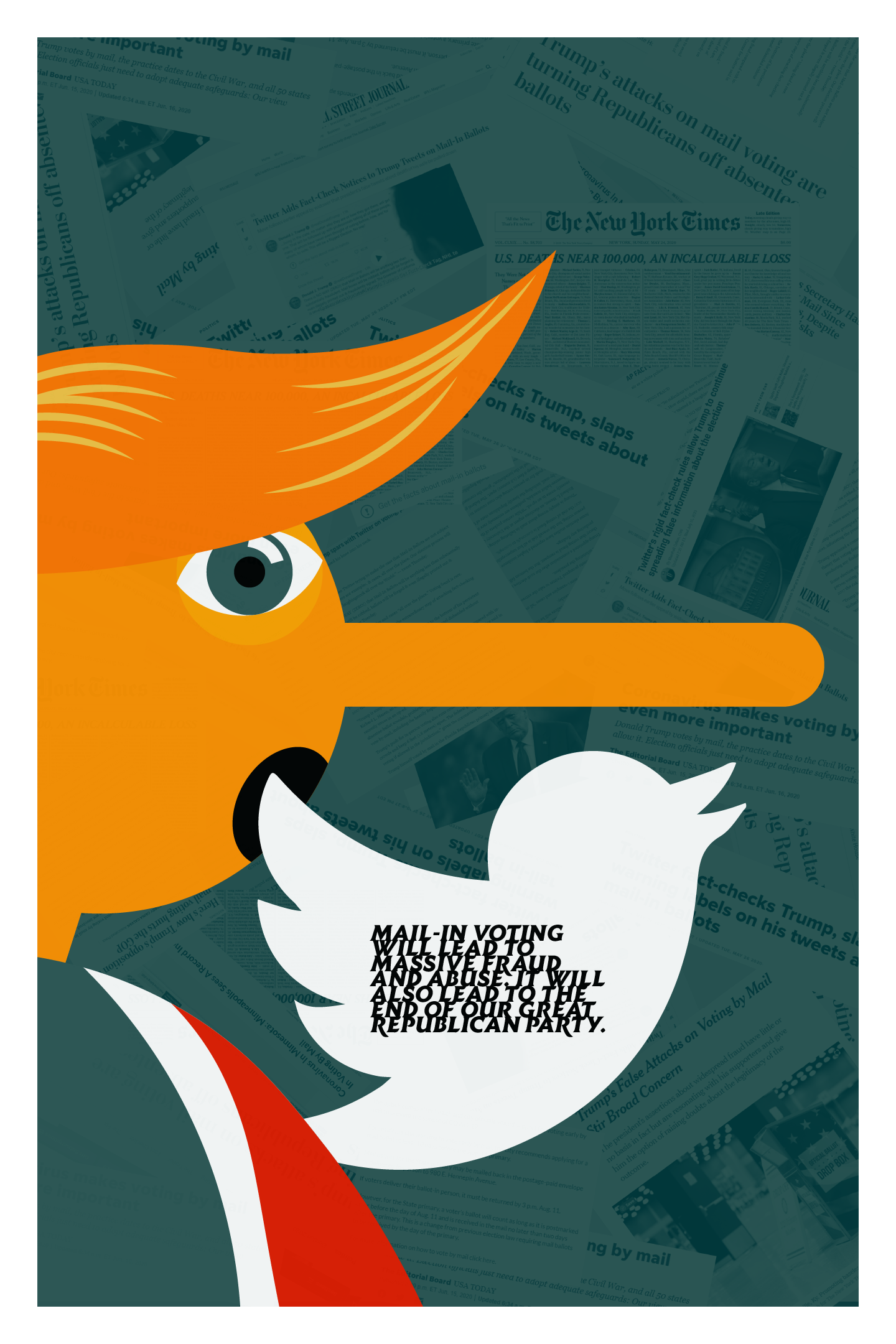 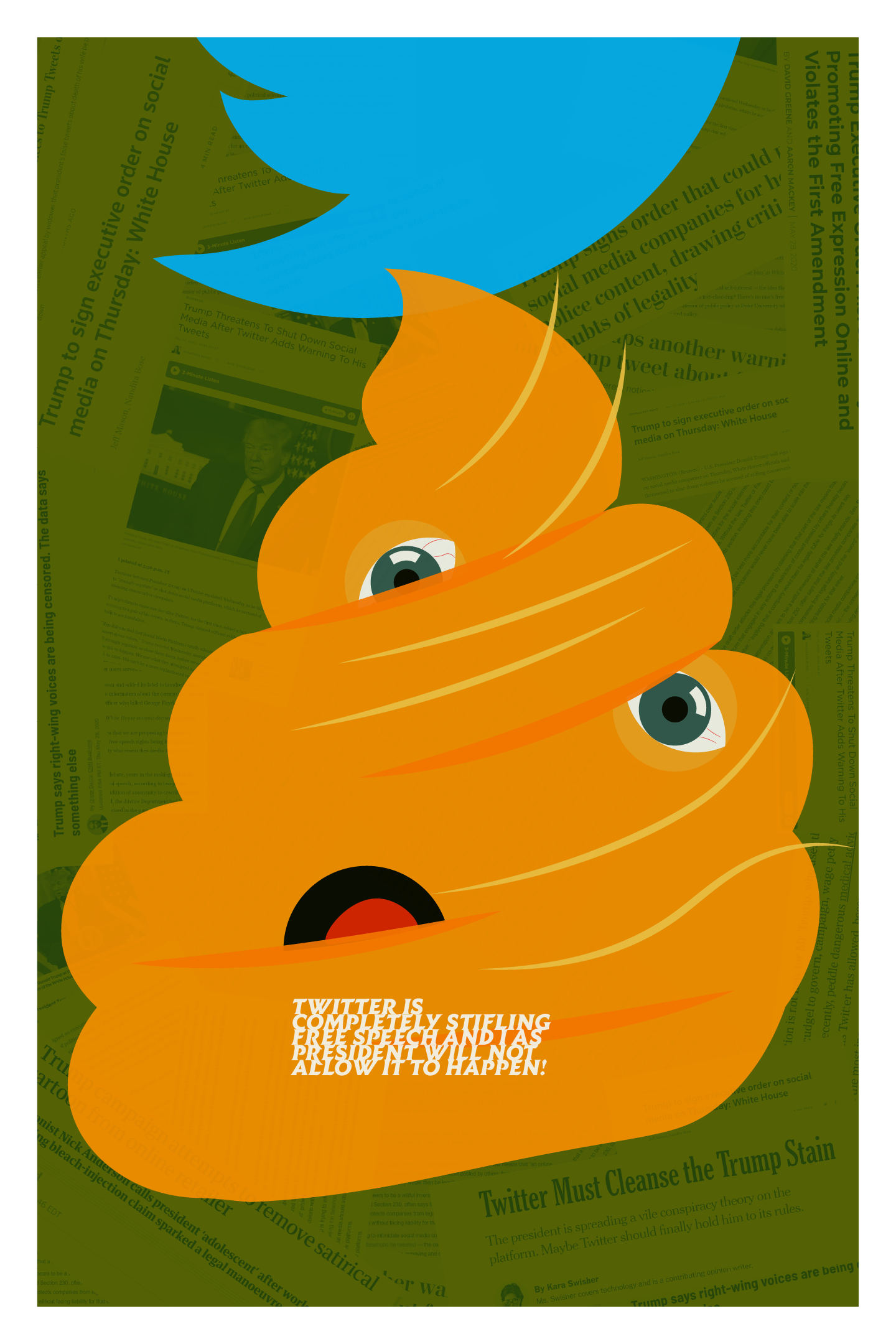 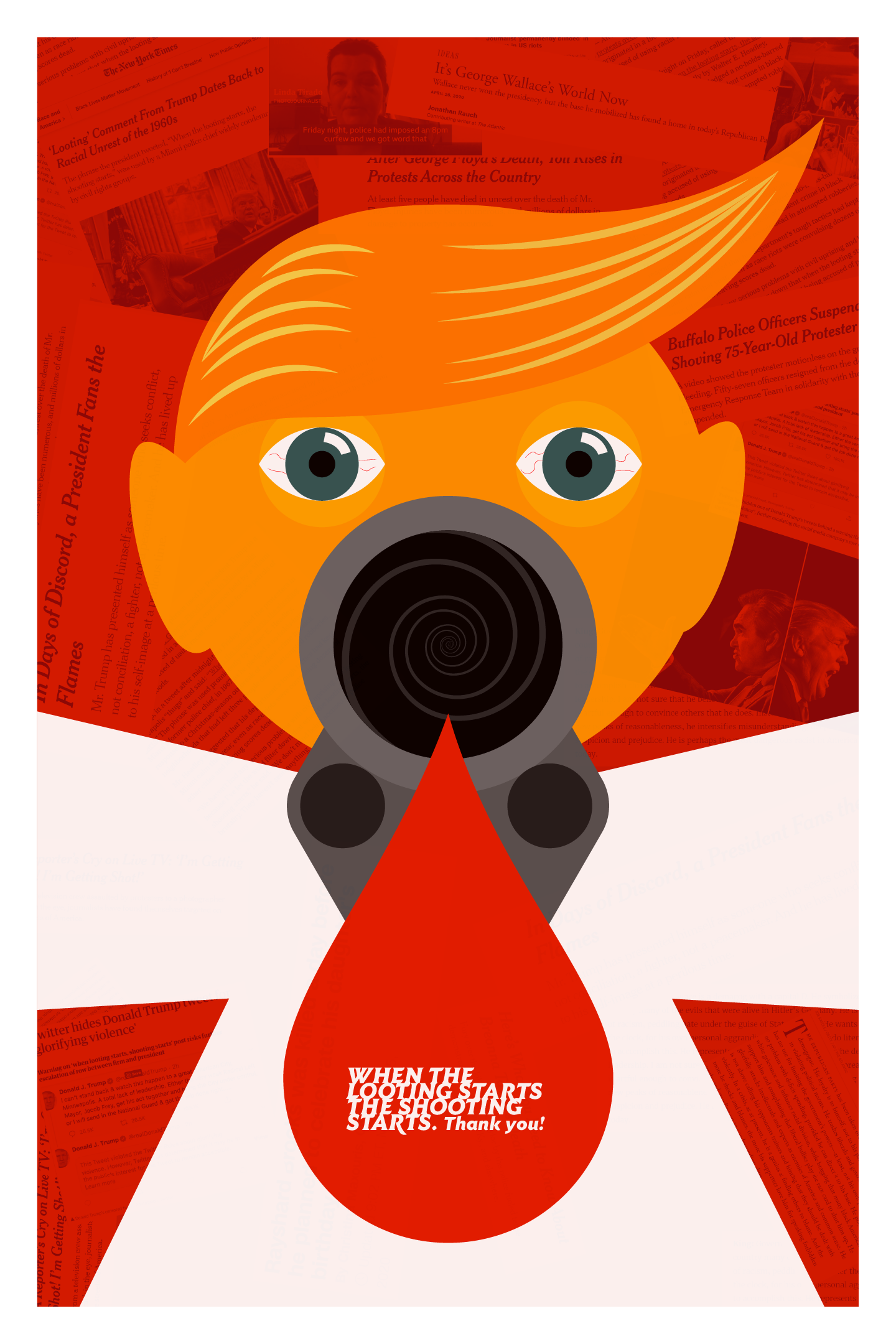 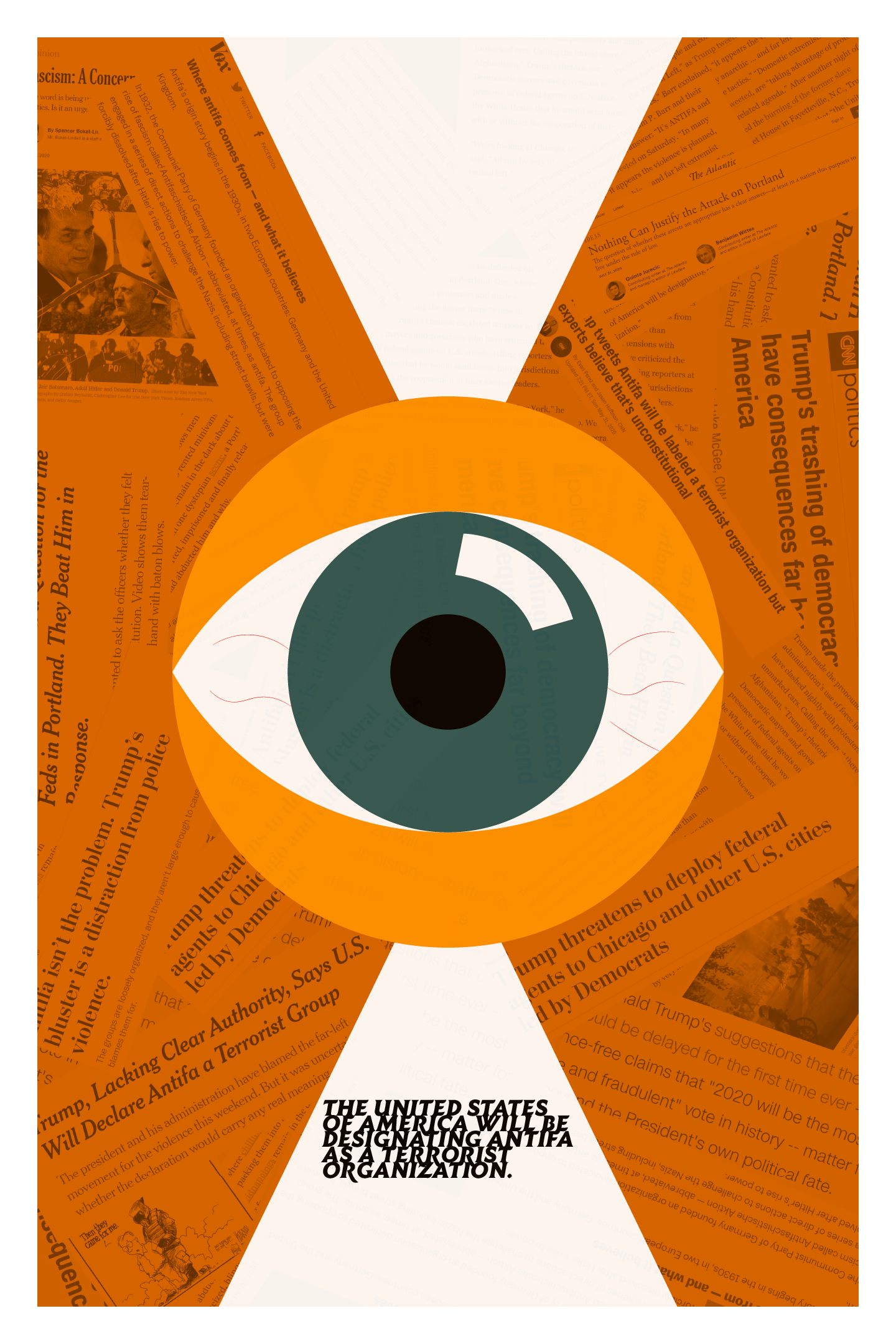 In recent years the world has seen a dangerous resurgence in far-right Nationalism, Authoritarianism, and Fascism. We have seen far-right ideas move from the fringes of the political spectrum into the mainstream. The policies and viewpoints of these political movements are not benign. They have truly dangerous implications, including racial hatred and xenophobia, a rejection of the facts of science, the censorship of journalism, and the violent destruction of the democratic process itself. Political leaders like Donald Trump pose a threat to not only those who would stand in their way but also to all human life and life on earth.
This project looks at the week of tweets following the murder of George Floyd. It shows how Trump responds to a nation grappling with a crisis. It is a crisis with two fronts, the coronavirus, and the reminder once again of the brutal reality of racial hatred that runs through the nation’s core. Through this week of tweets, we can see how he uses the platform to spread disinformation, attack the press, incite violence, and vilify those who dare to speak out against him.
↑Back to Top